may day! may day! what’s your tune?

There you have it: May 1st is upon us once again, pronouncing winter officially dead!

So… Ready to raise your fist and chant in favor of a worker’s paradise on earth? Or will a simple drunken picnic in the midst of a sun-baked crowd do for you?

Whatever the case, someone’s bound to break out a tune at some point during the festivities. To remind you that it’s always easier to love humanity in the abstract, here’s The Internationale, as performed by Barbara Scott and The Socialists. (Note that you can’t record your own version for sale and distribution, unless you clear the rights: the song is copyrighted under France’s copyright law until 2017). 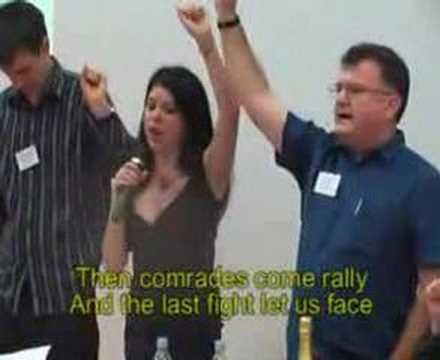 May Day! Party time to some, distress signal to others, the mention of May Day celebrations evokes images of popular festivities, where a powerful mix of revelry and populist uprising have caused concern for authorities the world over, ever since the Papacy turned its jaundiced eye on the (spring-)fevered mob in heat.

By and large, the consensus on May Day these days is that there are two types of May Day celebrations, one seasonal or “pagan”, the other political. Historically, of course, the pagan celebrations came first. From wikipedia:

May Day is a cross-quarter day, associated with the Celtic festival of Beltane and the Germanic festival of Walpurgis Night. May Day falls exactly half of a year from November 1, another cross-quarter day which is also associated with various northern European pagan and neopagan festivals such as Samhain. May Day marks the end of the uncomfortable winter half of the year in the Northern hemisphere, and it has traditionally been an occasion for popular and often raucous celebrations, regardless of the locally prevalent political or religious establishment.

As Europe became Christianized, the pagan holidays lost their religious character and either morphed into popular secular celebrations, as with May Day, or were given new Christian interpretations while retaining many traditional pagan features, as with Christmas, Easter, and All Saint’s Day. Beginning in the 20th century, many neopagans began reconstructing the old traditions and celebrating May Day as a pagan religious festival once more.

Bearing no apparent relation to these pagan traditions is the more recent political makeover of May Day – emerging in the late 19th century – as a day to promote the the proletarian revolutionary faith, and as an official state holiday for collectivist regimes. Even today, one may witness in the political celebrations of May Day all manner of righteous causes, slogans, songs in favor of collectivist dictatorship (or, “worker’s rights”, to put it nicely).

So if you happen to be geo-located in a collectivist principality, no luck for you. Fist-rising and chanting is your only option. If, however, you are in more loosey-goosey regimes that tolerate all manner of hangovers, then you’re in luck: you can choose your (non-) party allegiance, and (not) get drunk appropriately thereafter.

Hope my bias has been fairly clear so far. My Public Service Announcement to you on this May Day: must you get drunk, get drunk on the stuff of nature. If you truly do take the rhetoric of socialism at face value, then go ahead: raise your fist and sing The Internationale. But if stirring internationalist hymns chill your bones – as they do with me – try a traditional maypole party, good with family and friends. As Linus from Peanuts (or Jean- Paul Sartre) put it, “I love humanity! It’s people I can’t stand!”

So bust out your likable self, and break out the jam! 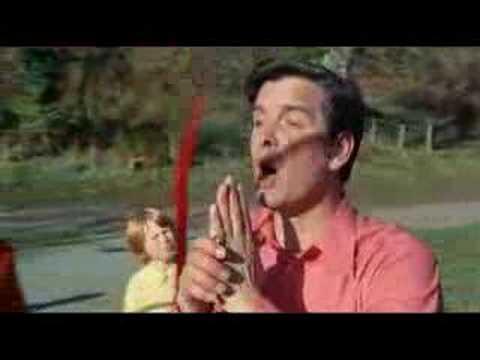